Wall painting at Chennai Central Railway station had kept me so busy, along with office work and other things, that this post has been long overdue. Well, just wanted to share regarding this recent wall painting project which I was working on. I was Invited by Southern Railway​ (India)​, Chennai Division, “to create art work at Chennai Central Railway Station to improve the aesthetics and visual appeal of the heritage structure”. This was ​to be done as a voluntary service (shramdaan​)​ for Swachh Bharat ​(Clean India) ​Mission​ that has been launched by Indian Prime Minister​.

I started painting on a blank wall on 31st January 2015. Many people passing by stopped to talk and ask about the painting. The News 7 (Tamil​​) TV Channel approached me for an interview when I was painting the first part of the wall at the station on 4th Feb 2015 and featured about the painting in their 7 pm prime time news on the same day. This news clip Swachh Bharat Mission: Woman artist beautifies Chennai Central Station available online on this link and you can see below as well.

The New Indian Express, in it's supplement 'City Express', Chennai, Saturday, 7 February 2015 published about the wall painting that I was doing at Chennai Central railway station in their article NIFT Professor Paints a 'Clean Picture' at Central. Even though they got my designation wrong (should be Associate Professor, NIFT), thanks to the newspaper for recognising the effort.

The mural painting was done as three parts of the wall, as three different compositions from 31st Jan to 23rd Feb 2015, not each day during this period as I also had classes and office work to take care of. Although it has been physically very tiring but mentally a very fulfilling activity. Here are some photographs showing the entire stretch of the wall, the three parts, and each of the parts separately, as well.


The wall painting and NIFT was mentioned again in another article Railways Opens up New Platform for Artistic Palettes, published by The New Indian Express, in it's supplement 'City Express', Chennai,19th February 2015, where the focus was on the effort taken by Railways. During the same time when I was invited from NIFT, Chennai, for working on the Chennai Central wall painting, other initiatives like the Chennai Street Art Festival was going on supported by Southern Railways' Chennai Division, about which this article mentions, though both were different initiatives.

There is a lot more if I start writing about my experience at the station while doing the painting, or sharing the photographs of different phases, but maybe in later posts. Do share your views and feedback about this wall. Hope it helps to motivate people and travellers crossing the Chennai Central Railway Station to keep the surrounding areas clean and beautiful :)

Dr. Seema Kumar
Professionally a Designer, an Artist at heart and Writer for the soul. 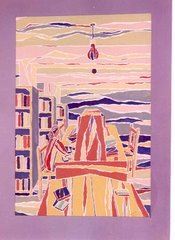 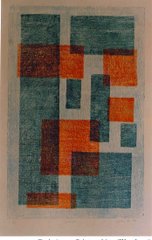 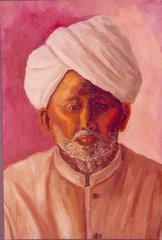 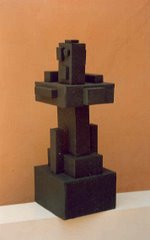 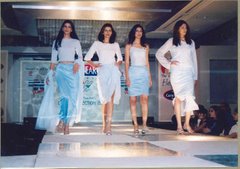 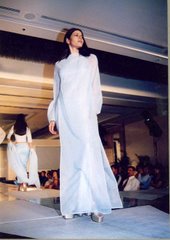 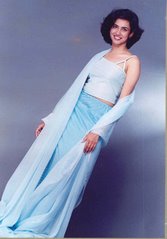 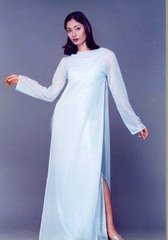 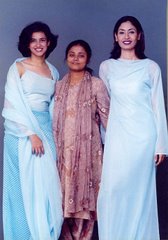